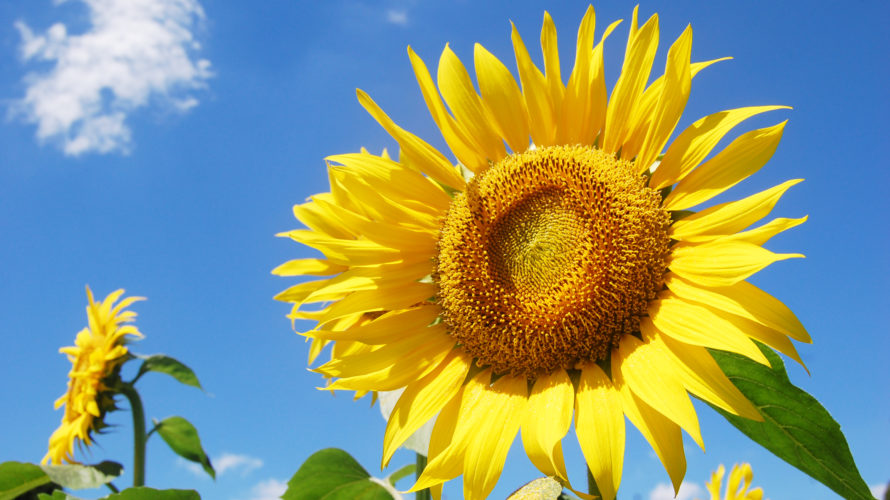 When I hear “August 15th”, I think that many Japanese are thinking of the end of world warⅡand Obon. Obon is the most important Buddhist festival in Japan. It takes place in August. It is a time when Buddhists remember people in their family who have died. Some Buddhists believe that the spirits of people who have died come back to the family home for the 3 days of the festival.
But that’s not all for me. August 15th is not only about the end of the war and Obon it’s also my birthday and my grandfather’s death anniversary, so it’s a very meaningful day for me each year.

When I was in elementary school, my birthday always fell on summer vacation, so I didn’t get to celebrate with my school friends, which made me feel a little disappointed. Of course, I invited my friends to my home and had a birthday party. However my birthday is during Obon, so I wonder if I was meant to have no party on that day. Most of the time, on my birthday, I gathered together with my relatives at my grandparents’ home to give a memorial service to my ancestors. I don’t think I was excited as normal people would be on their birthday because when I was little, I was wondering why my birthday fell on such a sad day😔…
In Australia, there is no custom of Obon and it is not a summer vacation, so I feel like its just a normal day. It also makes me miss Japanese culture.

Lastly, August 15th is the anniversary of the end of world war Ⅱ. This year has been 75 years since the end of the war, and the number of generations who have experienced war is decreasing year by year. I haven’t actually heard about the experience of war from people close to me, but for some reason, my birthday is the same day of the end of the war, and I feel that I should study and remember war properly. Every year at this time, I read news stories about the experiences of people who endured war, letters of people who died in the war and watch videos about war.
One thing that can be said is that war never makes anyone happy. Hatred only produces hatred. Even if the enemies kill each other, each soldier must have a family, and the family must have strongly hoped that the soldiers would return safely. It is impossible for us in the present age to understand their feelings at that time (I can’t say that I know it), but I think they dreamed of a happy future just like us. I think that the best thing I can do now is not to forget the tragic history, to pass on to future people, and to work hard every day to be proud of them. Their sacrifice enables me to celebrate August 15th.